From Trial to Drug Label: Identifying the Next Wave of Oncology Biomarkers 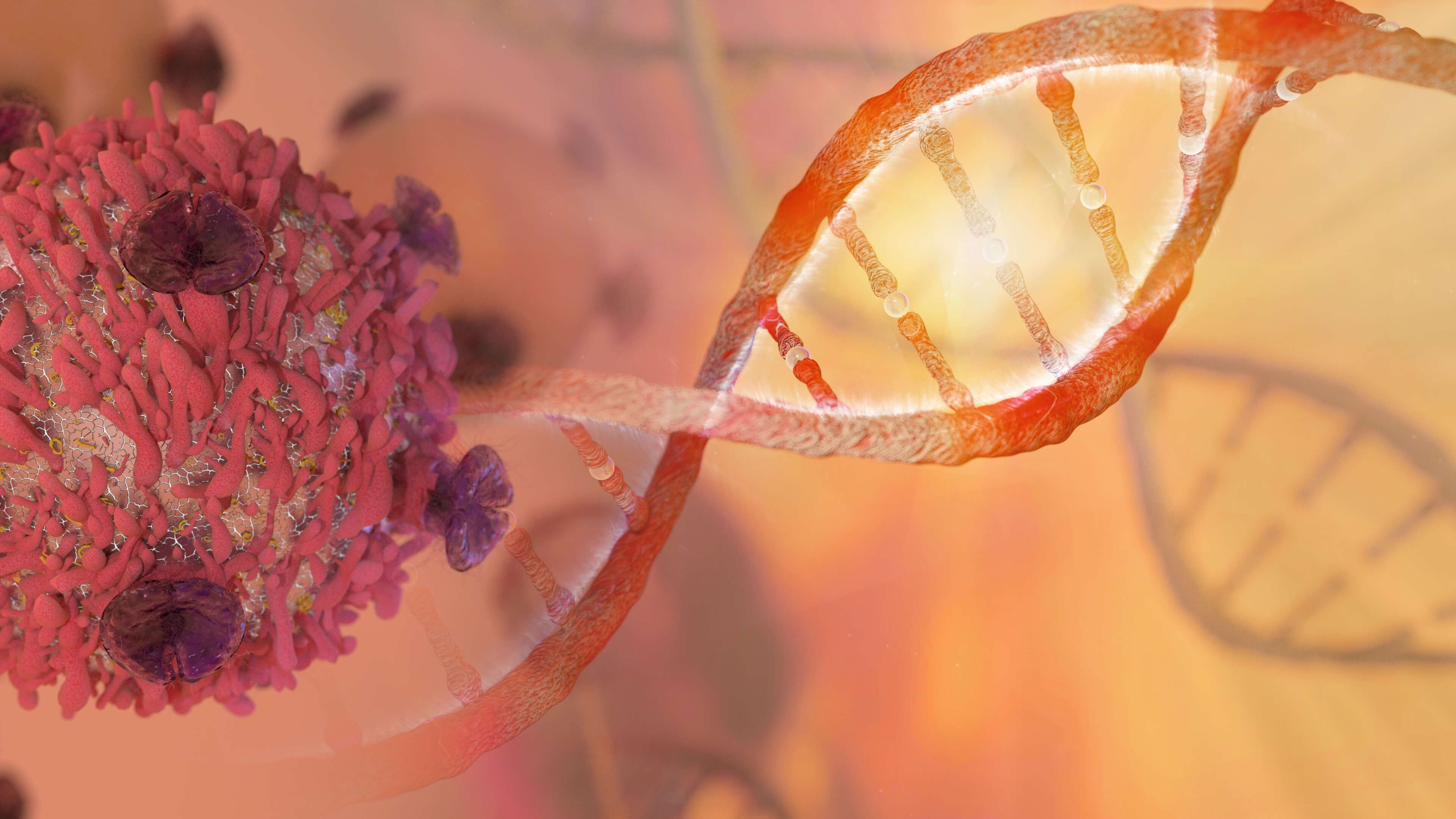 Molecular biomarkers serve as a sorting factor by which oncology patients can be divided into sub-populations that are more likely to experience favorable clinical benefits from many types of therapies. The first generation of biomarker selection for cancer therapy included HER2 testing for guiding Herceptin prescription, and since then many new biomarkers have been studied and included on drug labels, either through new drug applications (i.e., Rubraca with BRCA mutation testing) or supplemental biologics/drug label expansions (i.e., Pembrolizumab with PD-L1 and MSI). In an effort to understand the data that must be generated in support of adding new biomarkers to drug labels, we conducted an analysis of 17 label-expanding clinical trials in order to identify what characteristics of those studies enabled supplemental FDA submissions. With these data, we have identified 600+ trials that fit the profile of label expanding studies, offering us insights on which companies and therapeutics may be best positioned for near-mid term label expansions that include biomarkers.

The starting point of our analysis involved reviewing FDA approved companion diagnostic (CDx) tests and identifying which drugs and biomarkers corresponded with each diagnostic. The FDA provides a succinct overview of these approved tests, which we have also included in Table 1 below.

[table id=5 /]While FISH, PCR, and IHC have been the key testing methodologies for earlier FDA approved CDx tests, NGS is playing an increasingly import role in the in the CDx space, driven in large part by its versatility. For example, while most PCR-based assays are only indicated for one drug, F1CDx currently covers 15+ distinct therapies. And while FDA approved tests provide a snapshot of biomarker activity, it is important to note that laboratory developed tests (LDTs) also play a large role in clinical biomarker testing, and these are not necessarily recognized under FDA filings and are therefore not included in the above table. Foundation Medicine’s FoundationOne test started as an LDT but achieved FDA approval through a PMA application. Guardant Health’s portfolio of liquid biopsy tests still carries the LDT designation, yet they will likely play a central role in generating data for future drug label expansions.From reviewing the supplemental biologics license application / supplemental new drug application (sBLA/sNDA) filings for each drug in Table 1, we identified the set of trials that were instrumental in generating the supporting data needed for the inclusion of a biomarker in a pharmaceutical label. This subset of trials only includes label expanding trials; the drugs must have already been brought to market with a prior NDA.

Table 2A: Collection of clinical trials (Phase 2) referenced as for their role in validating biomarker label expansions

Table 2B: Collection of clinical trials (Phase 3) referenced as for their role in validating biomarker label expansions

[table id=7 /]From the data in Table 2 and analysis of the clinical trial listings, several features we identified as characteristic of registrational trials include:

From the characteristics of the registrational trials presented in table 2, this allows us to highlight what may be considered a ‘prototypical’ registrational biomarker study. While it may not be a surprise that label expanding trials would be phase 2 or higher with large enrollment volumes and sponsored by the relevant pharma company, several of the features we identified above lead to a trial profile that somewhat defies expectations. First, it is surprising that more trials do not list the biomarker as an outcome measure. Given that these studies are exploring outcomes based on prospective biomarker analysis, it would make sense to correlate primary outcomes with the biomarkers of interest. On the other hand, these registrational trials are often established after smaller / earlier stage trials that include biomarkers, which lay the groundwork for prospective inclusion in the enrollment criteria of these larger studies rather than the outcomes fields.Another intriguing finding that we did not predict was the use of Objective Response Rate (ORR) as one of the key outcome measures on drug labels used to measure overall efficacy. With an average period of 4 years to accumulate study data, we would expect more late-stage outcomes, such as progression-free survival (PFS) or overall survival (OS), to be included on the drug label. However, we found that 15 of the 17 trials included ORR, 9 included PFS, and only 3 included OS in drug label registrational data.One publication from 2016 addresses exactly this point. The author claims that in recent years ORR has been increasingly seen in accelerated label approvals compared to OS and PFS. A study from JAMA quantified this uptick in single-agent ORR approval rates, finding that ORR’s exceeding 30% received an 89% approval rate, while an ORR of 45%+ were approved 100% of the time. Looking back at the data we collected, ORR is the sole endpoint included for FDA approvals in the two most recent label expansions of 2018, and the other two 2018 approvals included PFS and / or DOR in addition to ORR.Understanding the characteristics of trials that have led to biomarker-based label expansions allows us to develop a set of criteria that can be used to identify the next generation of registrational studies. The use of ORR as a key endpoint already marks a significant step in enabling more rapid label expansions, and when this is coupled with next generation genomic technologies and markers, it is possible that clear clinical benefits can be predicted and used for registering label expansions after even short times.

Based on the characteristics of the registrational clinical trials above, we analyzed the 60,000+ oncology trials on clinicaltrials.gov and identified ~600 trials that have similar profiles as those presented in Table 2. These ~600 trials represent the subset of studies that match the ‘prototypical’ profile of registrational biomarker studies. From this set of trials, we have created an interactive data tool that allows us to further refine search criteria (e.g. keywords, inclusion criteria, outcome measures, indications) to hone in on key trials that may well be pivotal to near-midterm label expansions and shed light on what late-stage clinical programs different pharma companies are prioritizing. It is important to note, however, that we did not pre-filter by biomarkers during this analysis, but in the interactive tool below we offer search functions that allow us to identify mentions of biomarkers in either the inclusion criteria or outcome measures.To validate the accuracy of the criteria discussed above and the subset of trials it identified, we checked to see if our data could accurately identify several of the top priority trials that have been included in recent sBLA filings. Some of these include:

Even though the trials included in the interactive data tool below may fit the profile in timeline, enrollment, phase etc. to be registrational, their future clinical outcomes (especially ORR) is the feature that will ultimately determine whether FDA filings can commence or if follow-on, more focused clinical studies need to be established. And while we can certainly identify several trials on this list that include established biomarkers in their inclusion criteria (e.g., EGFR, PD-L1), we are keen to identify next generation markers in both the I/O and targeted therapy spaces that may still only be included in an exploratory capacity.

For deeper insights on immuno-oncology biomarkers, check out our I/O BioMAP, which has data on over 1,300 I/O clinical trials including trends in biomarker usage, sponsorship data, and a timeline of when to expect catalyzing trial results