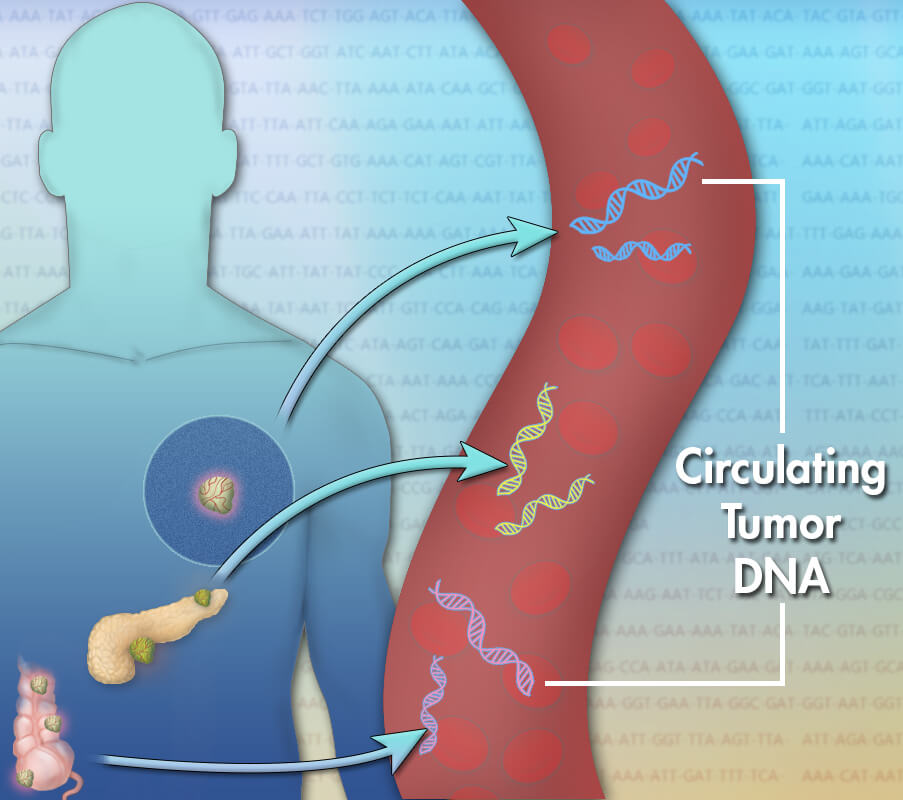 Want to keep up with the latest liquid biopsy market research developments? Take our 6 minute survey and sign up for our weekly newsletter.DeciBio Liquid Biopsy Weekly DigestSeptember 27, 2018 - October 4, 2018Guardant Health's IPO puts liquid biopsy on the world stage this week as the company's stock soared nearly 70% in its first day of trading, reaching a valuation of $1.6B (side note: Tempus Labs' valuation hit more than $2B after its latest round back in August). With Grail on its way to the Hong Kong Exchange (taking advantage of new rules that allow companies to IPO even if they aren't profitable), what effect will these pure-play liquid biopsy company IPOs have on the broader market? Find out in our upcoming liquid biopsy market report.In other, earlier stage news, a team from London's Institute of Cancer Research announced they have developed a novel cfDNA assay for CRC with downstream clinical opportunities in lung and other cancers while, back in the U.S., Lexent Bio has joined the serial monitoring gold rush with plans to advance its technology for measuring and monitoring drug response in later-stage cancer patients. According to Tezcan, Lexent's CMO, "the technique the company is commercializing uses initial pre-treatment whole-genome sequencing of a patient's cfDNA to develop a bespoke signature that can then be used to track how they are responding to a particular drug." Signatera déjà vu, anyone?Recent PressGuardant Health Announces Pricing of Initial Public OfferingNasdaq - Oct 3, 2018Guardant Health, Inc. announced the pricing of its initial public offering of 12,500,000 shares of common stock at a public offering price of $19.00 per share. All of the shares of common stock are being offered by Guardant Health. In addition, Guardant Health has granted the underwriters a 30-day option to purchase up to an additional 1,875,000 shares of common stock at the initial public offering price, less the underwriting discounts and commissions. Guardant Health's common stock is expected to begin trading on The Nasdaq Global Select Market on October 4, 2018, under the ticker symbol "GH". The gross proceeds from the offering, before deducting underwriting discounts and commissions and other offering expenses payable by Guardant Health, are expected to be $237.5 million, excluding any exercise of the underwriters' option to purchase additional shares. The offering is expected to close on October 9, 2018, subject to the satisfaction of customary closing conditions.Anpac Bio & UCD Vet Med in Clinical Trial Studying 'CDA' Liquid Biopsy Tech for Canine Cancer ScreeningPR Newswire - Oct 3, 2018Studying at least 186 dogs in a blinded clinical trial, Anpac Bio and the UCDSVM are investigating CDA's ability to identify cancer in blood samples from canines confirmed with sarcomas or carcinomas versus healthy control blood samples from dogs of similar age and breed. Following the initial screening, UCDVSM will then test if CDA levels also correlate to treatment response (i.e. if the dogs' cells are responding to cancer treatment such as surgery or radiation) and monitor remission/potential recurrence.Sysmex Inostics Announces Launch of OncoBEAMTM EGFR Kit v2 (RUO) in Europe and AsiaPR Newswire - Sept 28, 2018Sysmex Inostics announces the launch of the OncoBEAMTM EGFR Kit v2 for research use only in Europe and Asia. OncoBEAMTM EGFR Kit v2 replaces the EGFR v1 kit and joins Sysmex Inostics' OncoBEAMTM RAS CRC and BRAF assays which enable laboratories to perform highly sensitive ctDNA analysis of colon and non-small cell lung cancer samples. OncoBEAMTM EGFR v2 covers substantially more mutations in the epidermal growth factor receptor (EGFR) gene than its predecessor.Lexent Bio Joins Push to Develop Liquid Biopsy Tech for Cancer Treatment MonitoringGenome Web - Sept 28, 2018Liquid biopsy is continuing to attract new entrants as existing attention in the field has turned away from tumor profiling in advanced cancers to applications like therapy monitoring, residual disease detection, and early cancer screening. One new name, Lexent Bio, is planning to advance a technology for measuring and monitoring drug response in later-stage cancer patients, which it believes it can also translate to detection of minimal residual disease in patients who have had a tumor surgically removed.UK Group Develops Cancer Liquid Biopsy Assay to Detect Low-Level MutationsGenome Web - Sept 27, 2018A team from the Institute of Cancer Research, London has developed a cell-free DNA assay to detect low-frequency mutations in colorectal cancer. It plans to use the assay initially for translational studies but also aims to develop a clinical version of the test that might also be applicable to lung and and other cancers.JBS Science Awarded $3M To Commercialize Liver Cancer Screening TestGenome Web - Sept 27, 2018Pennsylvania-based JBS Science said that it has received a $3 million Small Business Innovation Research Phase IIB Bridge Award from the National Cancer Institute to help commercialize its first liquid biopsy product, a urine DNA screening test for the early detection of hepatocellular carcinoma (HCC).