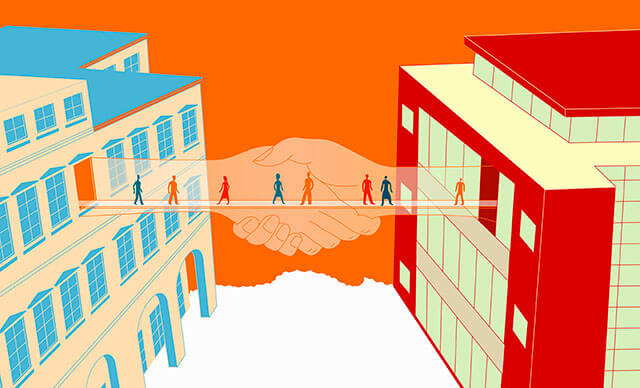 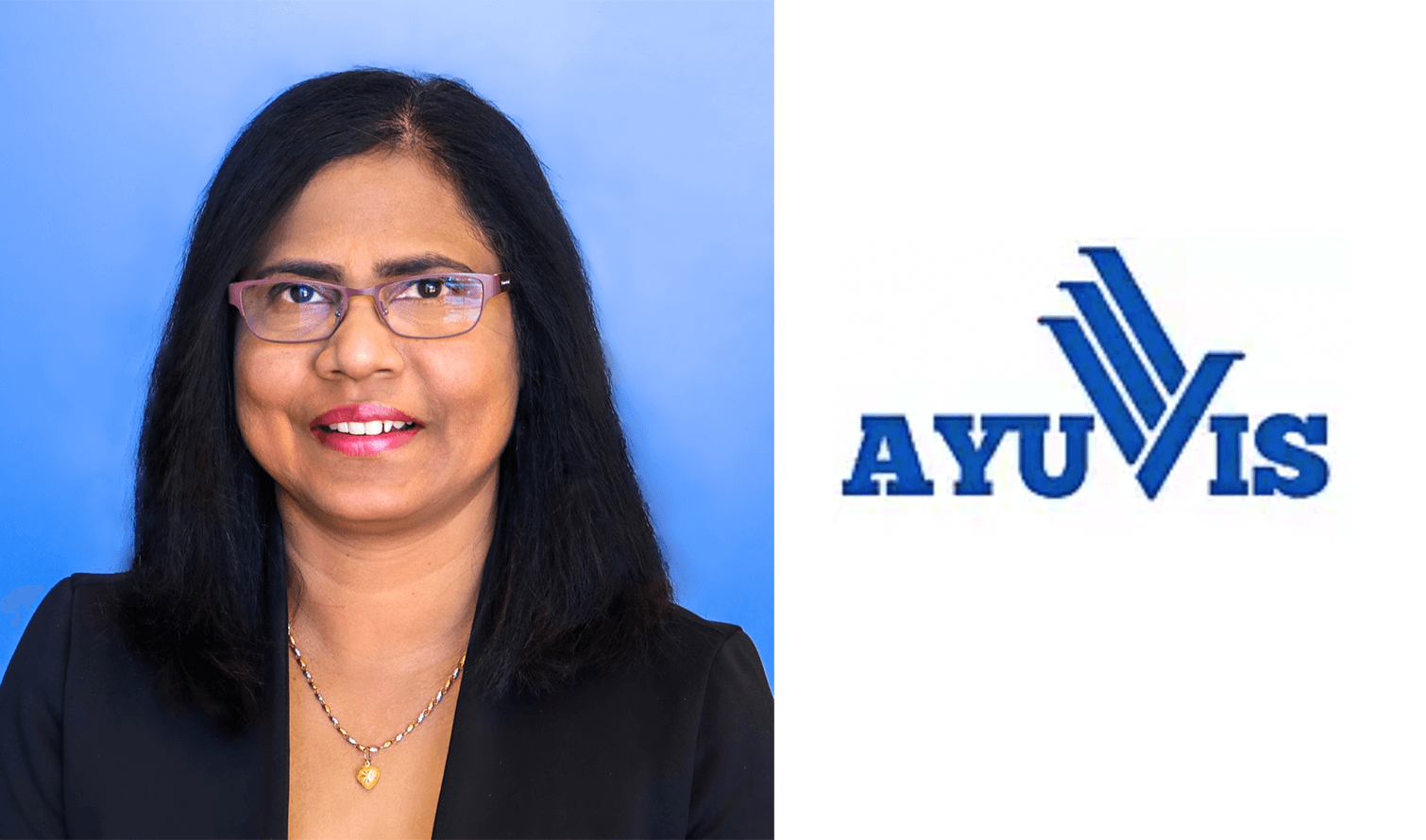 Q&A with Suchismita Acharya – Founder and CEO of AyuVis Research

We had the opportunity to speak with Suchismita Acharya about her experiences starting AyuVis Research. AyuVis Research is a preclinical stage pharmaceutical company in Fort Worth, TX
August 24, 2021 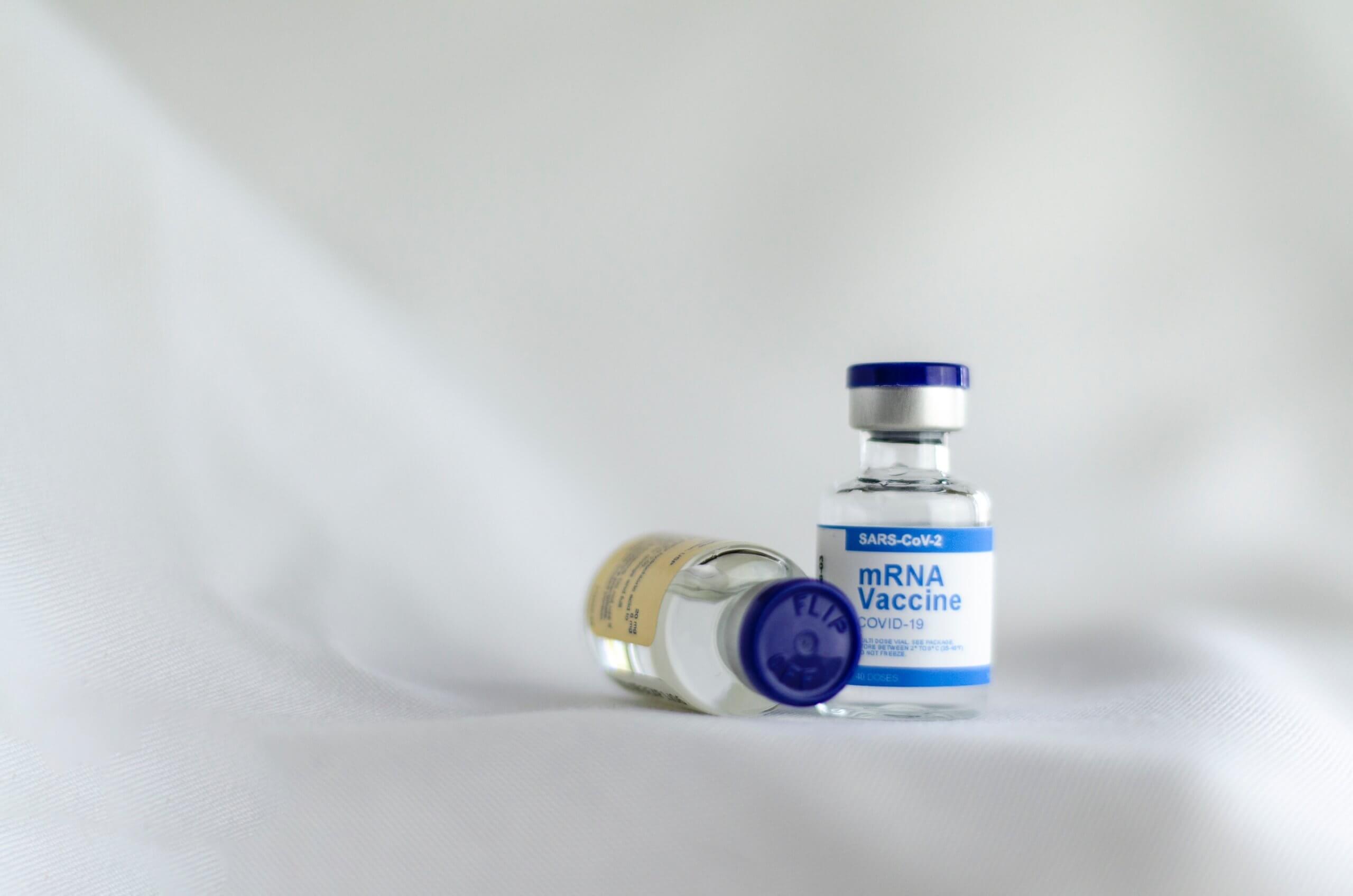 With renewed interest in disparate applications and the subsequent flood of newcomers to mRNA asset development, the focus on quality and experience with regard to mRNA is more important than ever.
August 25, 2021

With a global pandemic to fight, the speed, efficacy, and efficiency of mRNA vaccine research, development, and manufacturing have been proven invaluable.
August 25, 2021 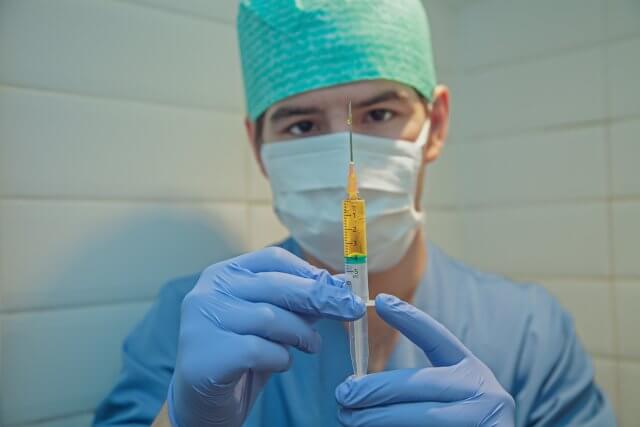 Many strategies are being implemented to develop companion diagnostic tests in addition to adjuvant / combination therapies in order to bolster responses to immunotherapies.
August 25, 2021
View All Insights
Thank you! Your submission has been received!
Oops! Something went wrong while submitting the form.