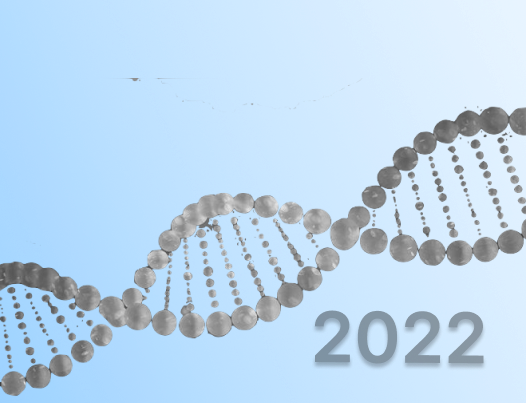 To interact, hover over an event “dot” to see the company name, event title, date and a link to the corresponding press release

Four companies launched new methylation analysis products this past year with NGS methods making up the majority of the new releases and only one company’s tests relying on PCR (Capsulomics). Three companies received new approvals for methylation-based products. Two of these three companies are headquartered in China, with U.S. and EU approvals indicating the further expansion of Chinese products into the larger global market. 11 companies announced partnerships in 2022 with many occurring in conjunction with hospitals to increase product use in the clinic. Few mergers and acquisitions occurred this year, with only six companies making relevant announcements. Similarly, on the funding front, only Acuamark Dx and Delfi completed financing rounds this year, a series A for $11.3M and a series B $225M round, respectively.  Announcements related to research were the most prolific with companies continuing to validate future and existing products, primarily in the early detection space.

Overall, the commercial methylation space has continued to develop over the past year and both continued innovation and an increase in clinical usage can be expected moving forward.

Below are deeper dives into some of the key events in 2022 in the methylation space:

In the past year, several companies have made significant announcements regarding their methylation analysis products. Three companies have launched new products, with two of them utilizing NGS methods, and one company relying on PCR (Capsulomics). Furthermore, two companies have announced expanded label indications and usage for their existing products.

Capsulomics announced their preparation to commercially launch two PCR-based epigenetic esophageal cancer tests over the next two years. The technology relies on a bead-based method of capturing bisulfite-converted DNA and analyzing it via qPCR.

Guardant Health announced the release of their Shield™ blood test in the U.S. which detects early signs of colorectal cancer (CRC). Shield works by detecting genomic and epigenomic alterations in cell-free DNA and plasma. Two versions of Shield were tested: a cfDNA-only version and a cfDNA + protein version; the DNA-only test was determined to be superior. The release of Shield and the corresponding Eclipse trial mark Guardant’s entrance into the screening and early detection stage of the patient journey. Guardant also introduced the GuardantINFINITY™  liquid biopsy for research use only. The NGS assay combines an 800+-gene panel with exome-wide methylation detection with the aim of providing a more comprehensive molecular profile than earlier assays and additional insights into tumor immune response. Additionally, Guardant expanded the usage of their existing Guardant Reveal™ liquid biopsy test to include early-stage breast and lung cancers as opposed to only metastatic tumors.

Predicine announced the launch of PredicineCOMPLETE™, a next-generation liquid biopsy product that provides genomic and epigenomic insights on a genome-wide level.

Despite Foundation Medicine’s acquisition of Lexent Bio in 2020, Foundation has not made further updates regarding their plan to develop a novel liquid biopsy test using Lexent Bio’s methylation analysis capabilities.

The most prominent topic of research was early cancer detection, followed by studies on lung and prostate cancer. Other areas of research included MRD/monitoring and additional cancer indications such as breast and prostate. Five companies announced pivotal or final results of studies that could lead to further product approvals and advancements in the methylation analysis space.

GRAIL announced the final results from the PATHFINDER multi-cancer early detection screening study at ESMO. The study is the basis for their methylation-based Galleri test, one of few EDx tests currently available. The multi-cancer early detection (MCED) test detected cancer in ~1% of patients of which 71% had cancer types that currently lack routine cancer screening. 48% of the non-recurrent cancers were found in stage I or II. The test also had a 97% accuracy in cancer signal origin prediction.

At the end of the year, Epigenomics released performance data on their next generation test which leverages both DNA methylation markers with protein targets and announced that they have licensed certain technology and patent rights to biomarkers associated with the detection of colorectal cancer. In pre-clinical testing, their “Next-Gen'' CRC detection assay has achieved 84% sensitivity at 90% specificity. In Q3, they also announced the initiation of CRC-DRAW, a clinical trial for their same Next-Gen test. The study is expected to enroll over 15,000 subjects. Outcomes from the study will be used in support of the Pre-Market Approval (PMA) submission of Epigenomics’ CRC screening test with the FDA. If the company achieves the same sensitivity and specificity in their CRC-DRAW trial, it will exceed CMS criteria of 74% sensitivity and 90% specificity for Medicare reimbursement upon FDA approval.

In Q4 ‘22, Bluestar Genomics presented results from their epigenomic pancreatic cancer detection test. The test uses blood draw to assess if an individual has an abnormal epigenetic signal that may be associated with pancreatic cancer. The test was shown to detect cancer with 67% sensitivity and 97% specificity.

Burning Rock presented the final results from the THUNDER study (THe UNintrusive Detection of EaRly-stage cancer) at ASCO in June. The study leveraged cancer-specific methylation regions for cancer detection so as to differentiate cancer and non-cancer signals as well as to identify the source. The sensitivity was shown to be 69.1% at 98.9% specificity.

In Q1 ‘22, Exact Sciences announced performance data for a second-generation version of their Cologuard stool DNA test which indicated a sensitivity of 92.5% for colorectal cancer at a specificity of 92.4% for negative samples as confirmed by colonoscopy.

Two Chinese companies, AnchorDx and Burning Rock, have been granted approvals for methylation-based products. The recent approvals from both the U.S. FDA and the EMA indicates a growing presence of Chinese products in the global methylation analysis and early cancer detection market.

In 2022, the number of mergers and acquisitions in the methylation analysis market was limited, with only a handful of companies announcing relevant transactions.

Dovetail Genomics merged with their sibling firm, Arc Bio to form Cantata Bio. Arc Bio was largely focused on microbial detection technology and will combine with Dovetail’s genomic and epigenomic structural focus to not only further expand on their existing businesses but also to potentially move into structural rearrangement detection and haplotyping.

Genetron Health announced the receipt of a preliminary non-binding proposal to acquire the company from the current co-founder, chairman of the Board and chief executive officer, Sizhen Wang. While the proposal was announced in Q3 2022, no additional information has been provided to date and it is unclear whether a formal proposal has been created or how such a proposal could influence the company’s business outlook should it come to occur.

Mdxhealth acquired the Oncotype DX® GPS Prostate Cancer business from Exact Sciences in an attempt to solidify their position in the precision urology space as they now claim to provide the most comprehensive menu of advanced molecular tests for urology in prostate cancer.

2022 was a busy year for advancements in methylation-related technologies, from research and clinical trials to regulatory approvals and commercial developments. However, we anticipate that 2023 will be an even more dynamic year as methylation-based products gain wider acceptance in clinics and new clinical data emerges. We will continue to keep a close eye on the methylation and broader liquid biopsy market, so stay tuned for updates. 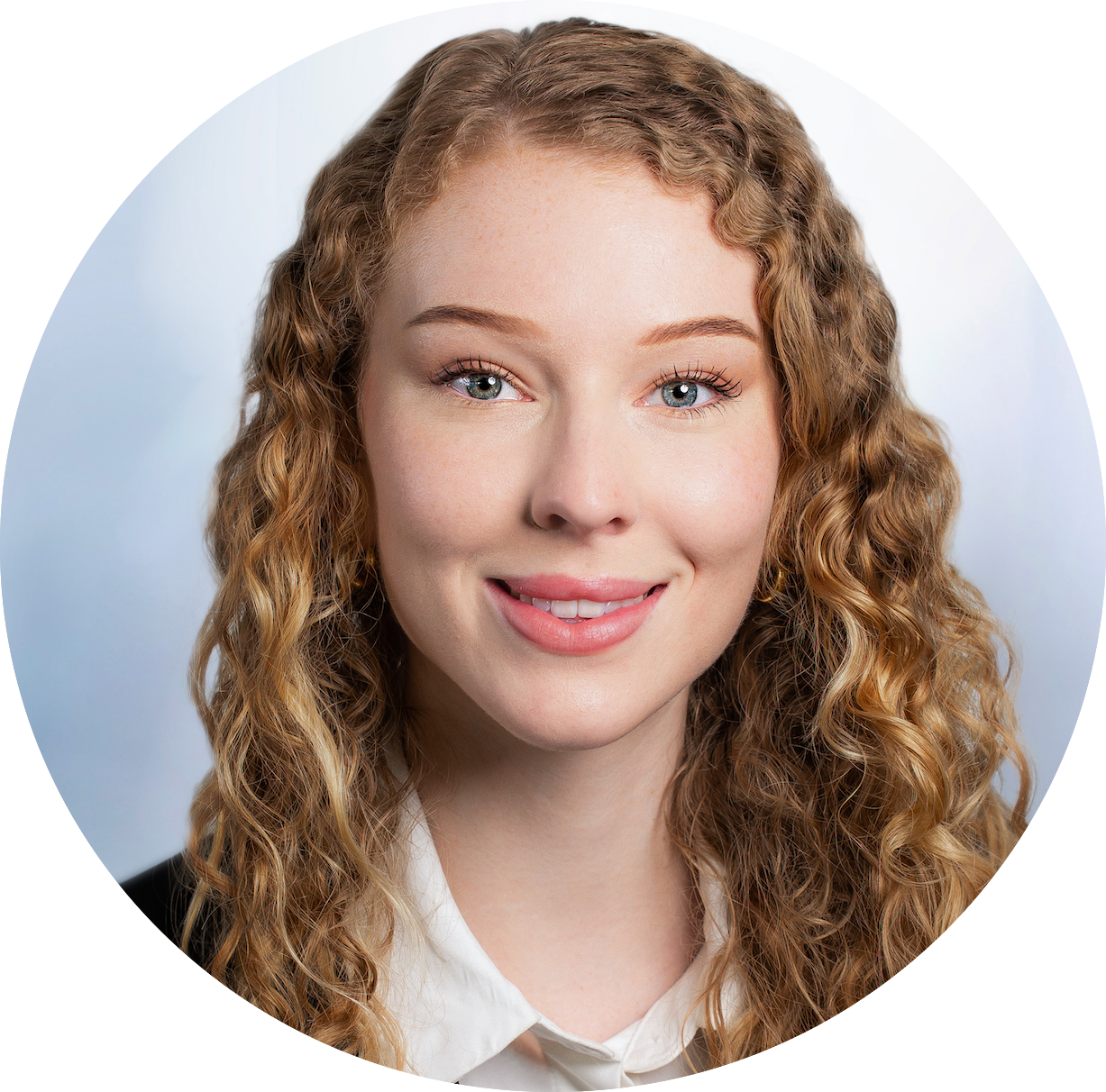 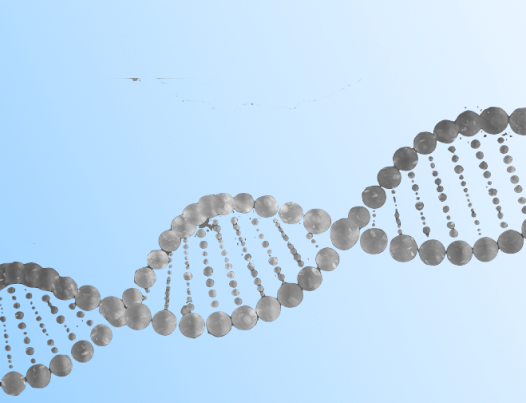 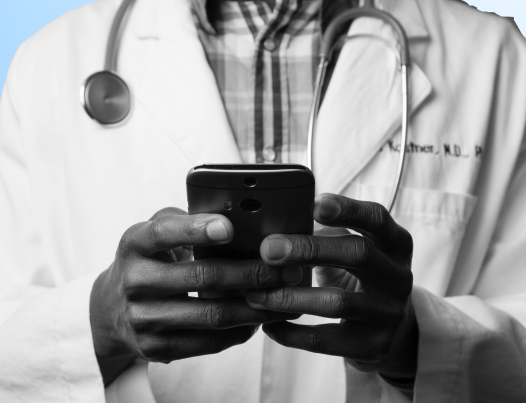 The final quarter of 2022 had exciting developments, from new releases from the FDA and Federal Trade Commission to big partnerships from Mayo Clinic and Google Cloud. Read about it in our latest newsletter.
January 19, 2023 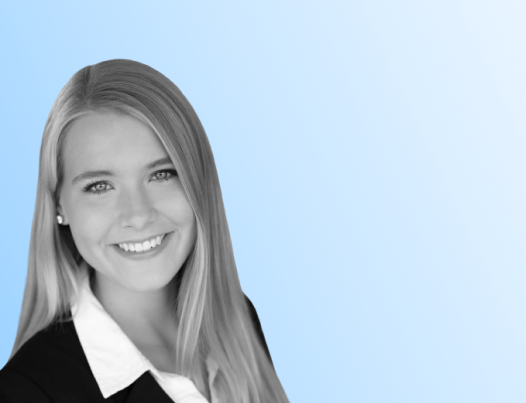 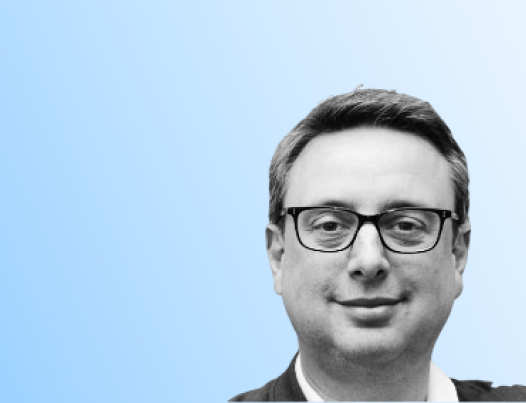 The Future of Human Ex-Vivo Assays: DeciBio Q&A with Jan Lichtenberg of InSphero

Check out our latest Q&A Lichtenberg, CEO of InSphero, to understand how changing market dynamics are enabling broader adoption of human in vitro assays.
January 6, 2023
View All Insights
Thank you! Your submission has been received!
Oops! Something went wrong while submitting the form.